The Biden administration quietly condemned an attack on the office of an anti-abortion group in Wisconsin on Monday after the organization’s headquarters was set on fire, vandalized and tagged over the weekend.

“President Biden strongly condemns this attack and the political violence of all stripes. The president has made it clear throughout his career in public life that Americans have a fundamental right to speak out under the Constitution, regardless of their views,” an unnamed White House official said. at The Hill.

“But such expression must be peaceful and free from violence, vandalism or attempts to intimidate,” the person said.

A fire was reported at the building that houses the Wisconsin Family Action group in Madison around 6 a.m. Sunday and firefighters quickly extinguished the flames.

Law enforcement is investigating the arson after a Molotov cocktail that did not explode was found at the scene.

Wisconsin Family Action president Julaine Appling told Madison.com that she and another member of the group found a broken window and burned books when they arrived.

Sprayed on the side of the building are the words “If abortions aren’t safe, then neither are you,” along with a letter “A” in a circle, the symbol of anarchism.

“What you’re going to see here is a direct threat to us,” Appling told the outlet. “Imagine if someone had been in the office when this happened. They would have been hurt.

The document, written by Justice Samuel Alito, sparked protests across the country, including at the Supreme Court building in Washington and over the weekend at the homes of Chief Justice John Roberts and Justice Brett Kavanaugh.​

The White House also denounced these demonstrations on Monday.

“@POTUS strongly believes in the constitutional right to protest. But that should never include violence, threats or vandalism,” White House press secretary Jen Psaki said on Twitter.

“Judges perform an extremely important function in our society, and they must be able to do their job without worrying about their personal safety,” she said.

The Republican National Committee has accused the White House of not taking a hard enough line against destructive protests.

“Biden’s refusal to speak out against left-wing violence and intimidation is dangerous and guarantees that it will not stop,” RNC chairwoman Ronna McDaniel said in a statement. “These far-left radicals know they have permission from Biden and Democrats to commit acts of violence against pro-life organizations, harass worshipers, threaten and obstruct the Supreme Court. Biden and the Democrats are responsible as long as they remain silent.

Previous Leeds United’s change of position for Dan James was needed against Chelsea
Next Despite law, Nepal fails to ensure representation of Dalit women in neighborhoods 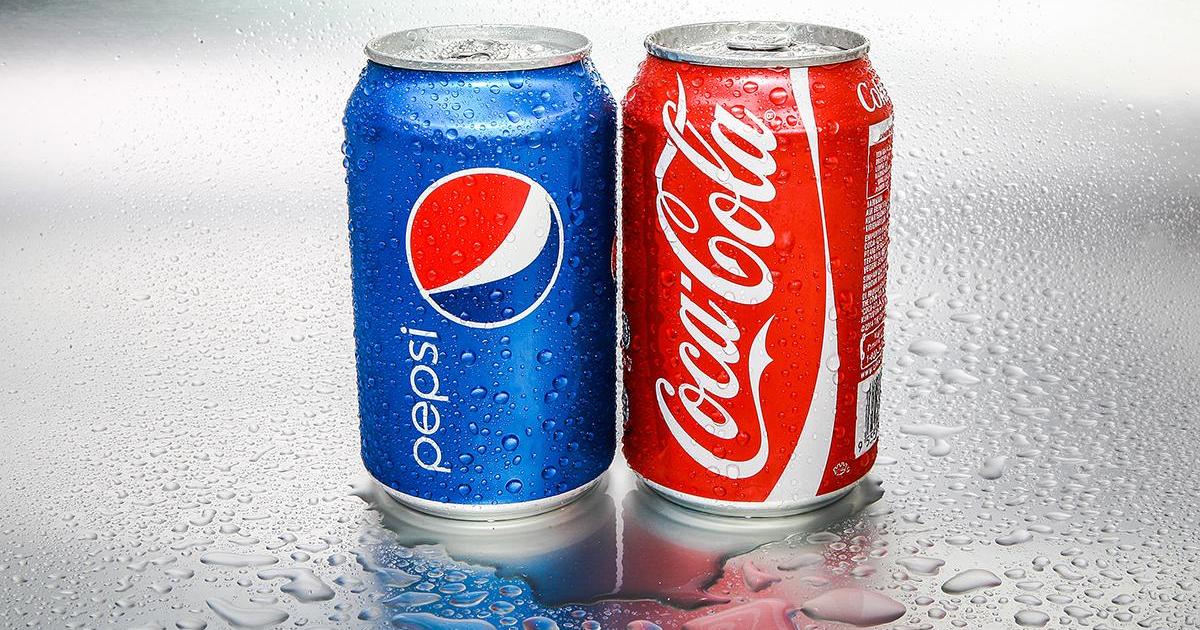