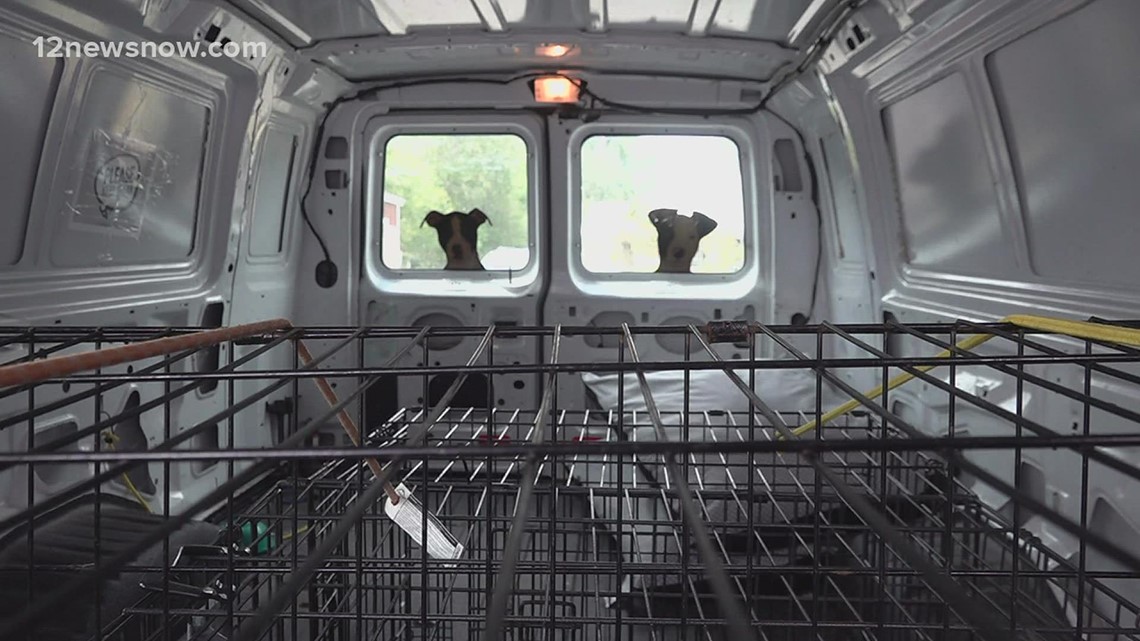 The Joint Registrar of Cooperative Societies has ordered an investigation into a fake fixed deposit receipt racketeering by a section of officials of the Primary Agricultural Cooperative Credit Society (PACCS) in Sathyamangalam near Gingee in the Villupuram district.

The total value of the false receipts was 4 crore.

According to an official, the fraud came to light following complaints from customers.

A few PACCS employees in Sathyamangalam, including a staff member, allegedly forged fake FD receipts and defrauded client funds. The accused, Sadiq Basha, who was the company secretary, died in May.

The preliminary investigation by a team of officials led by Co-operative Societies Deputy Registrar Guruswamy on Monday revealed that Basha was the mastermind behind the fraud.

“Basha had forged the receipts in collusion with a few others in the company. The fraud was not revealed until after his death, ”sources from the credit company said.

The fake receipts were issued against the names of customers who had opened deposits at the bank.

Sources said Basha had sufficient knowledge of banking transactions and provided the bogus receipts and other documents.

Term deposits in the order of 35,000 to 1 lakh were not recorded in the bank’s register and the group reportedly siphoned off the amount up to 4 crore re.

Authorities also failed to verify the authenticity of receipts when transferring the amount from customers.

A co-operatives department official said an investigation was ordered against members who signed the bogus receipts. The report will be submitted to the government for further action, he said.