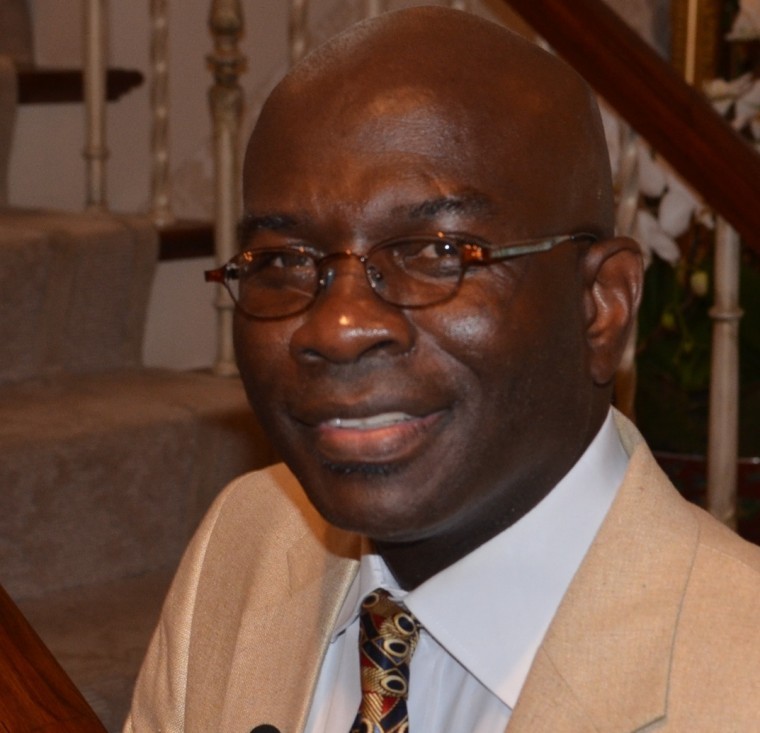 It seems that our left politicians today tend to think that companies exist only to exploit their workers. Perhaps that is why they so often discourage our businesses and give them so much trouble. Yet companies create jobs, often pay high wages, and give South Korea a good impression in the world. They even contribute to our diplomacy by investing in foreign countries.

At a recent post-Korea-U.S. Summit press conference, U.S. President Joe Biden expressed gratitude to executives at Samsung, LG, Hyundai and SK for bringing a $ 25 billion investment to United States. He invited the leaders of these Korean companies to receive a standing ovation from the public.

President Biden said: “And I am especially happy that so many large South Korean companies are seeing the benefits of investing in the United States, including the announcement this morning of more than $ 25 billion in new investments from Samsung. , Hyundai, SK and LG. ”

He continued, “I understand that the leaders of these companies are here. Would you like to stand up? Thanks thanks thanks. And I think we’re going to do a great job together.

Then he concluded: “Thank you for investing in our future and yours.

Hearing President Biden’s speech, Koreans and Korean Americans were undoubtedly elated and proud. 68 years ago, South Korea was a devastated and poverty stricken country at the end of the Korean War. Today, however, the country has grown into a wealthy society with advanced technology and economic success that has enabled it to bring a huge investment program to the United States. The Korean investment will create many jobs in America in crucial industries, with products like semiconductors and electric batteries that the United States urgently needs.

South Korean companies such as Samsung, LG, Hyundai and SK are not the only ones making Korea visible and supportive in the international community. Certainly, K-pop is another.

BTS’s English song “Butter” once again topped the Billboard Chart Hot 100, following “Dynamite” last August. “Butter” also reached third place in the UK ranking. Thanks to the enormous popularity of BTS, South Korea is widely known around the world. Today, BTS is no longer just a Korean vocal group; they have become famous international idols who regularly compete with the best singers and pop groups in the world.

The other day I went to McDonald’s to buy a BTS meal that includes a box of Mcnuggets, fries and a soft drink, as well as two types of sauce – sweet chili and Cajun, written in English and Korean. About 40 years ago, when I was living in America, I couldn’t imagine that one day a sauce whose name is written in Korean would be available at McDonald’s, let alone a special meal named after a vocal group. Korean popular. Today, however, you can find the BTS meal not only in the United States, but many other countries as well.

I have a very good American friend by the name of Ben Vinson, Dean of Wayne State University. Her three children are big fans of Big Bang, another popular Korean vocal group. The ringtone of their smartphones is a Big Bang song. They even sing in Korean, imitating the members of Big Bang. They love Korean pop culture so much that they can’t wait to visit Seoul one day. Thus, BTS and Big Bang both play important roles as cultural ambassadors.

Our politicians should know the importance of cultural impact when it comes to raising the profile of South Korea. BTS has been doing a great job lately. Thanks to the spectacular achievements of BTS, many young foreigners develop an interest in Korean culture and wish to come to South Korea. In the future, these K-pop fans will remain not only good friends, but also valuable assets for Korea.

Our left politicians should also realize that we are no longer living in the Karl Marx era, when corporations ruthlessly exploit and mistreat workers. Today, big companies like Samsung, LG, Hyundai, and SK are worker-friendly companies with exceptional salaries and remarkable benefits. That is why many people, national or foreign, want to get a job in the above companies. Therefore, our government should recognize their contribution to Korea’s economy and image and encourage them, not upset them as if they were capitalist monsters.

Indeed, the aforementioned Korean companies greatly contributed to the success of the Korea-US summit. If South Korea did not have world-class companies capable of investing in the United States, the summit might not go as well as it did. Thus, Korean politicians should never underestimate the importance of gigantic trading companies. Nor should they ignore the power of cultural exchanges between countries, as demonstrated by the global impact of BTS.

We should appreciate the international popularity of BTS and other K-pop groups. We should also appreciate our global companies which improve South Korea’s image in the world. We owe a lot to Samsung, LG, Hyundai, SK and BTS.

Kim Seong-kon
Kim Seong-kon is Emeritus Professor of English at Seoul National University and Visiting Scholar at Dartmouth College. The opinions expressed here are his own. – Ed.