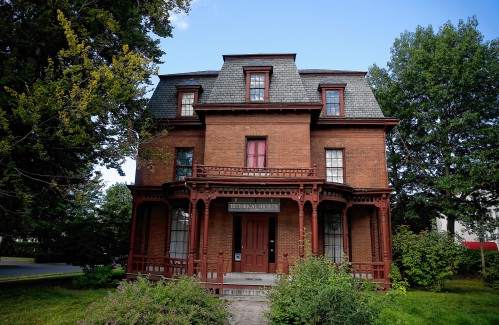 (NEXSTAR) – More than 800 pages of emails from Dr Anthony Fauci from the first months of the pandemic revealed that the chief medical adviser of the United States was responsive, concerned and utterly confused by his celebrity status.

The 866 pages of emails, which were obtained by The Washington Post under the Freedom of Information Act, were sent between March and April 2020. The majority of correspondence was “extremely serious,” The Post reported, but Fauci also spoke of his unease with his cult followers – and even her status as an alleged sex symbol – at least a few times.

“Truly surreal. Hope it all ends soon, ”Fauci wrote in an email to a colleague, in which he shared a link to a story from the Washington Post on Fauci themed fan art, clothing and donuts. “It’s not at all pleasant, for sure.”

In another email, Fauci responded by seeing a separate article documenting the reported “sexualization” of himself and New York Gov. Andrew Cuomo.

“It will blow your mind,” he told the recipient of the email. “Our society is really crazy.”

But Fauci, the director of the National Institute of Allergy and Infectious Diseases, was more than concerned about “Fauci fever.” The emails show that he was still in “close correspondence” with the White House, and that he even responded to the emails “well after midnight,” according to the Washington Post.

Republican U.S. Rep. Fred Upton (Michigan) once emailed asking if hydroxychloroquine – which President Trump had been a promoter of, before research indicated that it was potentially more harmful for patients with COVID-19 – was of real benefit in preventing infection. In a subsequent email, after Fauci replied that hydroxychloroquine likely wouldn’t prevent infection, Rep. Upton told Fauci to “continue to be a scientific truth-teller.”

Other people who contacted Fauci included colleagues from the National Institutes for Health, representatives from hospital systems, a documentary maker with Disney, and even the medical director of the NFL’s Players Association, who sought Fauci’s opinion on the issue. resumption of matches. An executive from the Bill and Melinda Gates Foundation (Fauci and Gates speak every few weeks, according to the Washington Post) also expressed concern for Fauci’s health during daily press conferences with the coronavirus task force.

Is it safe to swim in a pool as the COVID pandemic abates?

During those first months, Fauci also kept in touch with George Gao, the director of the China Center for Disease Control and Prevention. In an email, Gao had pointed out some of the negative reactions to Fauci’s advice and social distancing recommendations, largely from those who felt his advice would hamper efforts to bring the country back to normal.

“I hope you are in such an irrational situation,” Gao wrote.

“Thank you for your kind note,” Fauci replied, The Washington Post reported. “Everything is going well despite a few crazy people in this world.”

Receive the latest news, weather and sports on your smartphone with the WFXR News app available on Apple and Android. 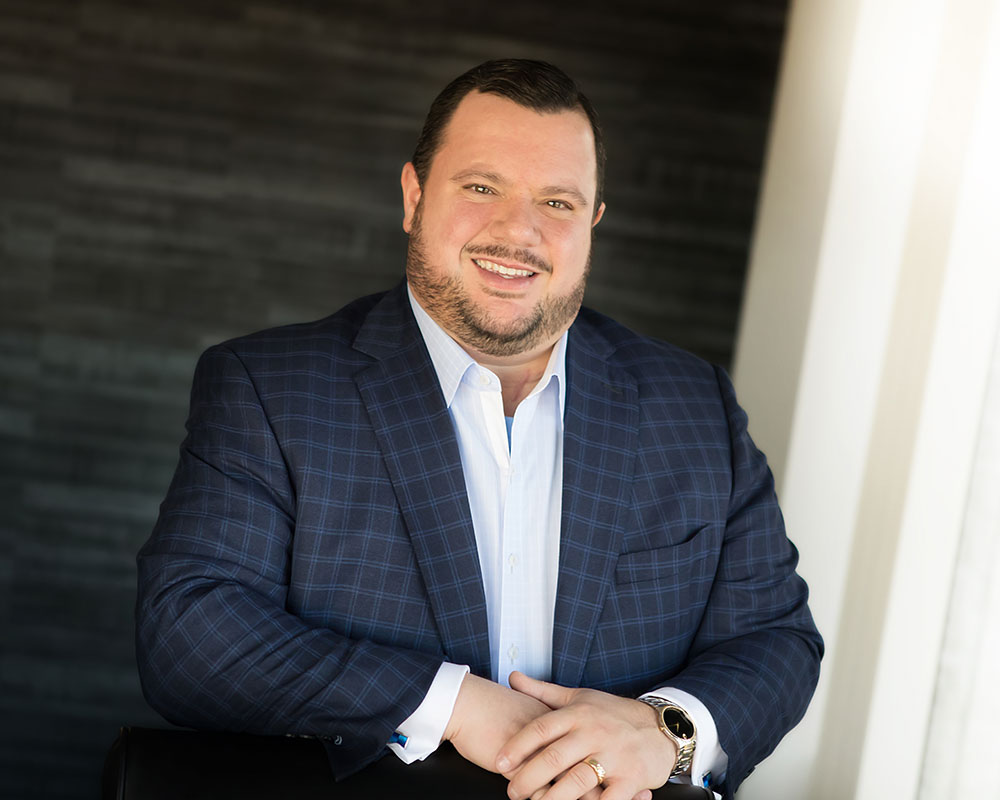 Haverhill Accountant joins the Board of Mass. Society of CPAs as vice-president