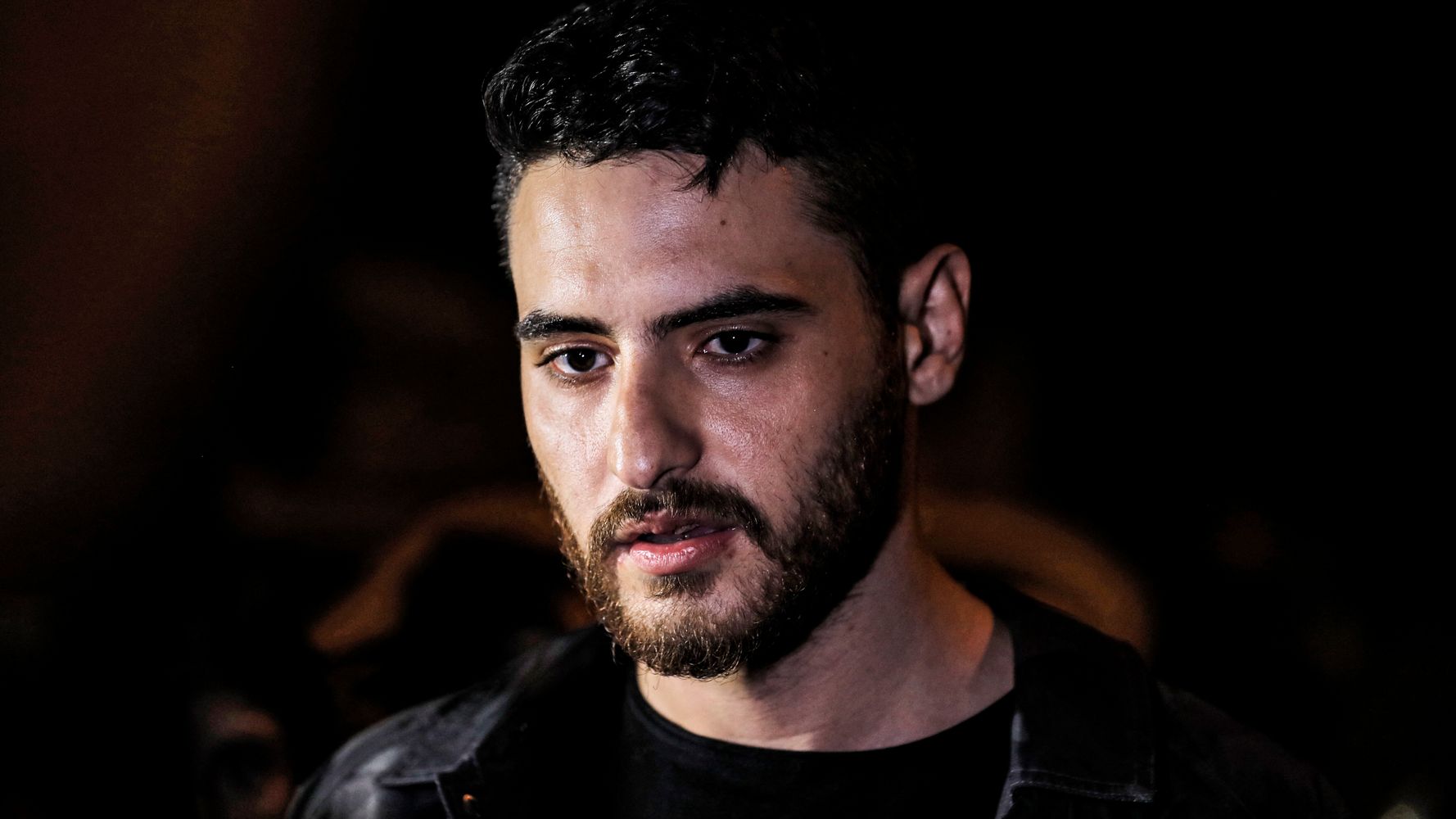 The Roxbury International Film Festival (RoxFilm) has grown in size and reach over the past two decades, but its primary mission of amplifying underrepresented voices remains true.

Director Yoruba Richen’s documentary, “How It’s To Be Free,” opens the festival Thursday, June 17 at 5:30 p.m. at the Museum of Fine Arts in Boston. The film takes a look at the intersection of African American female artists, politics and entertainment.

Based on the book “How It Feels to Be Free: Black Women Entertainers and the Civil Rights Movement” by Ruth Feldstein, the film tells how six pioneering women – Lena Horne, Abbey Lincoln, Diahann Carroll, Nina Simone, Cicely Tyson and Pam Grier changed American culture through their movies, their fashion, their music and their politics.

Eager to speak their own personal truths, the performers have faced enormous challenges and setbacks in their careers, from sexism and being seen as communists to denial of opportunities because of their race and race. their skin color. Despite the difficulties, they continued to defend and fight for civil rights, equality and justice.

“They were all taking risks, as long as they didn’t necessarily take the safety route,” said Richen, speaking with the banner over the phone. Cicely Tyson, from the documentary “How it feels to be free”. Photo: Courtesy Roxbury International Film Festival

Richen, who directed the Peabody-nominated documentary, “The Sit-In: Harry Belafonte Hosts the Tonight Show,” knew she had to tell the story of these pioneering women. When she read a review of Feldstein’s book a few years ago, she immediately contacted the author for the option. With “How it feels to be free”, explains the director, she wanted to show how these women were “at the forefront of cultural innovation, and also political in their representation and in their real politics as they did”.

An urban tale of coming of age

After Richen’s June 17 film “Memoirs of a Black Girl”, the coming-of-age drama directed by Thato Mwosa. It tells the story of Aisha Johnson, a student at the fictional Dudley High School, who seeks a coveted college scholarship. When she makes a quick decision at school at the behest of a teacher, Aisha unknowingly turns her life upside down and puts her future in danger.

“Memoirs of a Black Girl” is Mwosa’s first feature film, but it is not her first achievement. She has been directing a camera for over 15 years, starting with her first film, “Don’t Tell Me You Love Me”, which premiered at the Roxbury Film Festival in 2005 and won her the Emerging Filmmaker Award.

Mwosa’s interest in film began when she took a documentary filmmaking course at Emerson College. “I knew right away that this was what I wanted to do for my career,” she wrote in an email. “I was drawn to the power of cinema; how I could engage, educate and enlighten audiences through visual storytelling.

A love letter to her students, “Memories” grew out of Mwosa’s frustration with the lack of coming-of-age stories taking place in urban schools to show her students. With this film, she says, she wants to honor their stories and celebrate who they are. “Often, urban schools and urban students are portrayed negatively in movies. I intended to present a counter-narrative. I wanted to focus on the smart black and brown kids who excel despite the pressures and challenges of high school, ”she explains. “The protagonist, Aisha, is a composite of the many brilliant girls I have met during my teaching career. I wanted to say, ‘I see you. I hear you. I congratulate you and you are doing all the right things. Carry on.'”

Blacks in the Renaissance

In the entertaining and educational hour-long documentary, “A Fresh Guide to Florence with Fab 5 Freddy”, screened on Friday, June 18 at 7:30 p.m., the hip-hop legend and visual artist travels to Florence, Italy, in search of discoveries the hidden black figures of 15th and 16th century Italian Renaissance art. Fab 5 Freddy, born Fred Brathwaite, was at the forefront of rap music and hip-hop culture and was one of the people who started the street arts movement in New York City in the late 1970s. and in the early 1980s. Most recently, he featured in BAFTA Award-winning director and producer David Shulman’s documentary “Basquiat: Rage to Riches” about artist Jean-Michel Basquiat and his rise in the world. art world.

The host and producer of “Yo! MTV Raps “was a good friend of Basquiat and he recreated a footage for the documentary (with Shulman in tow) about how he and Basquiat walked around the Metropolitan Museum of Art together every Wednesday, looked at art and talked about different types of paintings. He did it with so much flair and in a “unique Fab way,” says Shulman, that the director approached him with the idea of ​​taking him to Italy to watch the Renaissance with “new eyes”.

Fab 5 Freddy remembers telling Shulman, “That would be nice, but what I would like to do more is look at the fact that there are blacks in Renaissance paintings. There are very few studies on this fact, including one of the Medici, who invented modern patronage, which is also black, and which we have not talked about. And the rest is history.

Released by the BBC in 2019, the project exceeded Shulman’s expectations in several ways. “Fab really got down to it,” he says. “There was nothing that he would not go into the nuances of the difference between the beginning of the Renaissance and the end of the Renaissance, Michelangelo versus Giotto, what were the differences and what was unique… [and] do it in a totally accessible way.

Besides having fun on the production, Shulman said, “We were both in okay and passionate about really wanting to watch performances that would defy expectations, challenge stereotypes, and try to discover new things that are out there but are generally overlooked – and I think we did. “

The Roxbury International Film Festival runs from June 17 to 26 at the Museum of Fine Arts, Boston, with a few events organized virtually. A full list of events and screenings as well as tickets are available at www.roxfilmfest.com.