With the primaries now in the rearview mirror and November’s general election firmly in the spotlight, here are some key takeaways for the LGBTQ+ community from Tuesday’s results.

1. Democrats taking control of the Michigan House will have to turn the once red seats into blue ones.

Perhaps the best chance of that happening is in Oakland County’s 20th District, where Noah Arbit easily won a three-way race for the Democratic nomination. The 26-year-old, who is gay, told supporters on Tuesday night that his campaign is about transparency and openness, whether it’s budget priorities at Lansing or the personal right to dignity.

“To every gay kid, every LGBTQ kid in this state or in this country, I want you to know: there are a lot of people who will try to tell you who you are or what you can be,” Arbit said. “Don’t listen to them. Never change for anyone. Don’t waste this precious life being anything other than your fearless and sincere self. Take it from someone who’s wasted way too much time hiding. And the suffering I walked in your place, I fought your fights, and now I’m going to fight for you.

2. Voters have a chance to break down previously immovable barriers.

That might be best exemplified by Southfield Councilman Jason Hoskins’ victory for the Democratic nomination in Oakland County’s 18th District. If he wins in November, as expected, Hoskins would be one of the first LGBTQ+ people of color out of the state legislature. He’s also ready to go, having worked for nearly a decade on the staff of two Southfield state legislators and helping craft legislation to reduce commercial scourge and promote open government.

3. There will be a clear choice at the top of the ticket.

To be fair, all of the GOP candidates held similar (if not worse) positions, but the importance of returning Whitmer for a second term is now abundantly clear. The same goes for the re-election of Attorney General Dana Nessel and Secretary of State Jocelyn Benson. Their GOP counterparts wholeheartedly signed on to the fiercely anti-LGBTQ+ agenda pushed by the Republican Party.

In Nessel’s case, his stubborn support for universal human rights stands in stark contrast to Republican GA nominee Matthew DePerno, who has openly defended for the state rights perspective that would jeopardize not only the right to contraception, but also the right to same-sex marriage. Meanwhile, Republican nominee for Secretary of State Kristina Karamo said churches that hang a rainbow flag are “agents of Satan”, while make complaints linking premarital sex and the LGBTQ+ community to pedophilia and bestiality.

4. Representation is important, especially at the local level.

5. The best revenge is to win.

Openly gay Washtenaw County Commissioner Jason Morgan, who was voted out last year by Senate Republicans for the University of Northern Michigan board of trustees, is now the Democratic nominee for the 23rd district of the house, which covers much of downtown Ann Arbor and the University of Michigan’s central campus. . He will face Republican Richard Sharland of Plymouth in November, but has a good chance of winning the district after the redistricting, which would put him in the same legislature that apparently voted him out because of his sexuality.

6. Despite the progress of LGBTQ+ candidates, voices of hatred and division will persist.

The best example of this is the GOP primary victory of Senator Lana Theis of the 22nd District. While the Brighton Republican successfully fended off a challenge from far-right candidate Mike Detmer, Theis has repeatedly been openly hostile to the LGBTQ+ community.

She sponsored transphobic legislation to ban trans athletes from participating in high school sports, and recently compared his political opponents to child molesters in the name of fundraising for his main challenge. Having been pushed to the far right, there is no indication she will moderate her views if returned to the Michigan Senate as expected.

7. Loud voices in the desert have a real chance to take on leadership roles.

In 2018, Jeremy Moss became the first-ever LGBTQ+ candidate elected to the Michigan Senate, where he currently serves as Deputy Democratic Leader. In this role, he has been a strong advocate for diversity and inclusion, but more importantly, a vocal opponent of anti-LGBTQ+ rhetoric and legislation coming from Republicans.

Most recently, Moss openly confronted Senate Leader Mike Shirkey, a Republican, who tried to add offensive language to Moss’ proposed resolution for LGBTQ+ Pride Month. Moss said it was a deliberate attempt to sabotage legislation the Senate had passed the previous year.

“The Republican leadership is regressing and throwing Pride Month back into the trash heap again,” Moss said from the Senate floor. “I guess cruelty is the point. … The Republican leadership will never stand up for LGBTQ equality. Their goal is to make you fear the gay agenda, but I am not the cause of your problems. My community is not the cause of your problems.

Should the Democrats take control of the Michigan Senate, which is entirely possible after the citizen-led redistricting process, Moss and Shirkey could see their roles essentially reversed, with Moss in a legislative leadership role from which he could do much more than point out the hypocrisy of the GOP. , but direct legislation to counter it.

Recently, Pride Source profiled and reported on several contestants competing in state races from the LGBTQ+ community. Here’s how they did it.

Emilie Dievendorf: HD77 (Too Close to Call, but in the lead from August 3 at noon)

Previous Wisconsin Humane Society donations doubled to $270,000 in August
Next How abortion rights were won in conservative Kansas 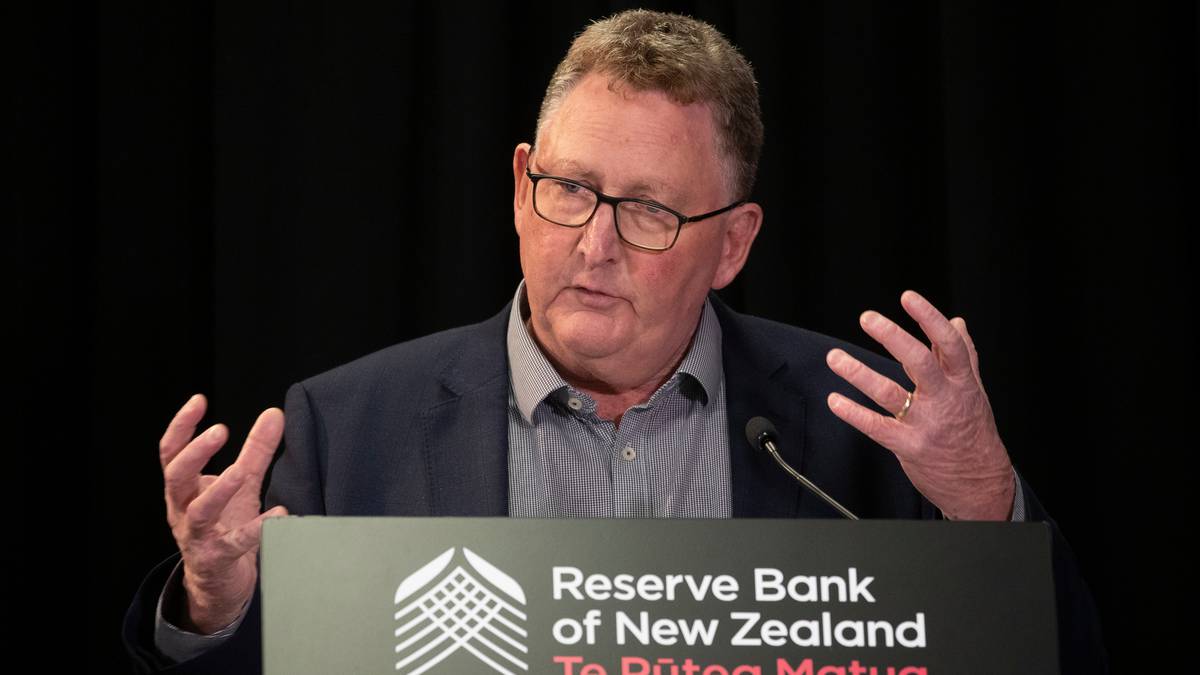